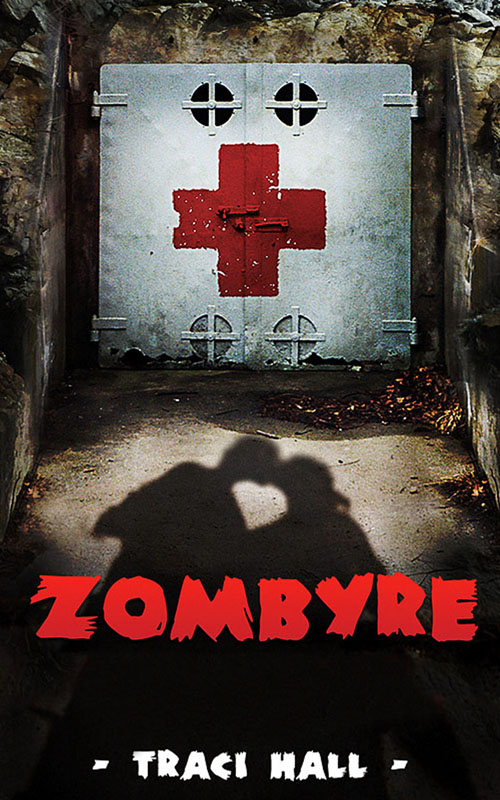 18-year-old Lolita Howard is one of the last uninfected humans on earth. Valdric has almost six hundred years of vamp-hood under his cloak when he faces evolution, or extinction. Bound by an oath, Valdric wants to save the world. Lolita just wants a boyfriend who doesn’t think of her body parts as appetizers. 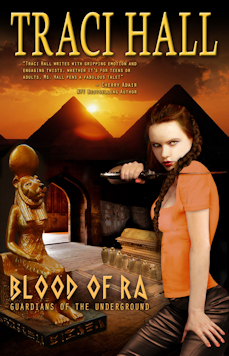 Prophecy warns End Time is coming, bringing humankind’s destruction. Only Egypt’s feline goddess, Mother Mafdet, and her Bazmeht – cat-shifting guardians – her sleeping army, can defeat the snake-faction, the Uraeli. The goddess must be awakened before it is too late.
Mafdet’s sarcophagus is lost. Ages ago, near-discovery of the goddess’ sarcophagus forced the Bazmeht to move Mafdet to a different location. Clues placed in nine canopic jars were hidden around the world. Now… three of the jars are missing.
Shani Nebit is the youngest member of the Bazmeht. Her current assignment is to bodyguard nineteen year-old Joshua Johnson during his visit to Cairo. It’s easy for her to follow the Bazmeht rule of “no involvement” with clients. Josh is furious, believing the stories of old bloodlines and ancient enemies are Egyptian fairy tales designed to force him into accepting a bodyguard. An attack by the Uraeli snake-shifters changes his mind.
Josh must be protected while Shani follows clues from one canopic jar to the next. She must find Mother Mafdet and wake the goddess. Can Shani and Josh set aside their growing attraction, spiced by danger and a soul-deep connection, building between the two of them?